The specific epithet caerulea means “blue” and refers to the blue coronal filaments.

Passionflower is a climbing vine native to South Texas, Mexico, and Central America.

β-Carbolines are all based upon the Carboline skeleton which is an indole moiety with an extra fused “pyridine” ring. It is not said to be present in Blue Passionflower. However, β-Carboline has a similar structure to Tryptoline and Pinoline, which are all related to the Tryptamines which like β-Carboline are all indole alkaloids.

Tryptamine plays a natural role in the human brain as a neurotransmitter and neuromodulator and Pinoline is produced in the pineal gland during the metabolism of “melatonin”. The chemicals present mimics the β-carbolines.

Blue Passionflower contains small quantities (up to 0.01%) of several beta-carboline harmala alkaloids which are Monoamine Oxidase Inhibitors (MAOI) and have anti-depressant properties. “Harman” is the most common, but “Harmaline”, Harmine and “Harmol” have also been found within Blue Passion Flower.

“Chrysin” is a flavone which is harvested from Blue Passionflower for its health properties, and assist reducing anxiety as well as insomnia.

Chimaphila umbellata/Pipsissewa is a diuretic with no irritating side effects.

Drinking Pipspssewa as a tea from the leaves and for a prolonged period can help to dissolves kidney stones as well as help dropsy (edema). It is helpful for conditions such as hematuria (presence of blood in urine), albuminuria (presence of albumin in urine) and chronic kidney problems.

Despite the many possible causes of obstructive neuropathy, in studies of elderly patients with acute renal failure, the most common cause among all patients was BPH Benign Prostate Hyperplasia (Kumar, Hill et al. 1973; Tseng and Stoller 2009).

While only the leaves of pipsissewa are recognized by the pharmacopeia, the entire plant is used for various therapeutic purposes.

Pipsissewas active compounds include ursolic acids, sitosterol and arbutin. Arbutin is subject to hydrolysis to the toxic urinary antiseptic hydroquinone. Pipsissewa includes glycosides as well as an essential oil which are both an astringent and tonic.

Pipsissewa contains flavonoids, hydroquinones (counting arbutin), tannins and methyl salicylate. The hydroquinones have a disinfecting action inside the urinary system. 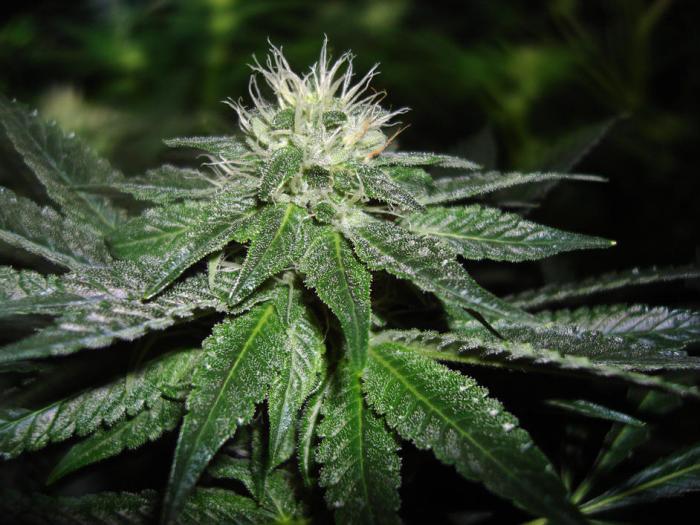 Cannabis oil is the most potent of three main cannabis products, which are the actual cannabis flower (marijuana), resin (hashish), and oil (cannabis oil).

Cannabis Oil has three administrations at IMH via a Nebulizer which is vaporized into the lungs, a Rectal Bolus used as a suppository and via Iontophoresis.

Nature has designed the perfect medicine that fits exactly with our own immune system of receptors and signaling metabolites to provide rapid and complete immune response for systemic integrity and metabolic homeostasis.

Stress is the body’s reaction to any stimuli that disturbs the bodies equilibrium. When the equilibrium of various hormones is altered the effect of these changes can be detrimental to the immune system.

Cannabidiol is an allosteric modulator of μ and δ-opioid receptors. Cannabidiol’s pharmacological effects have also been attributed to PPAR-γ receptor agonism and intracellular calcium release.

The use of CBD offers benefit to the approximately 25% of men in the U.S. who suffer from sleep apnea.

Studies have also shown CBD may reduce schizophrenic symptoms due to its apparent ability to stabilize NMDA receptor pathways in the brain, which are shared and sometimes contested by norepinephrine and GABA.

Cannabidiol (CBD) is one of at least 85 active cannabinoids identified in cannabis. It is a major phytocannabinoid, accounting for up to 40% of the plant’s extract.

Of six cannabinoids studied, CBD, cannabigerol (CBG) and cannabigevarin (CBGV) in their neutral forms and their acid forms, each demonstrated anti-cancer properties as effective as those seen in THC.

CBD has proved a successful adjunct anti-cancer therapy at IHM with the administration of Immune Modulation and Viscum album.

The tincture helps parturition, and is also used for chronic cystitis and for painful & frequent micturition. Provides a complimentary adjunct therapy with Ricinus Communis :

Unlike Medical Marijuana, Cannabinol does Not contain the psychoactive properties of THC and is therefore legal in the U.S.

CBD is considered to have a wider scope of medical applications than tetrahydrocannabinol (THC).

As a tonic, Amla is prescribed for rejuvenation, recuperation and vitality.
Amla is well known for its anti-oxidant and detoxification properties along with tonifying and antiaging effect (Saini et al., 2008).

It is a potent immunosuppressant as that of dexamethasone and can be used in arthritis (Ganju et al., 203). It helps to reduce inflammation and oedema (Baliga and Dsouza, 2011).

Inhibiting immunosuppressive effects of Chromium on lymphocyte proliferation.
(Chromate ion is transferred into the cell by a transport mechanism, by which also sulfate and phosphate ions enter the cell. K. Kahn 2015)

A high amount of Ascorbic acid is present in the fruits of amla. It is useful for anaemia, jaundice and dyspepsia in combination with iron (Sai Ram et al., 2002).

It can also be used to treat and prevent cancer (Baliga and Dsouza, 2011).

Triphala is an Indian Ayurvedic Formulation, which is known for its anti-cancer properties. Toxicity study showed that triphala was non-toxic up to a dose of 240 mg/kg. It is also a good radioprotective agent.

Triphala’s active ingredient chebunilic acid have been found to have the anti-tumour activity through suppression of vascular endothelial growth factor-A (VEGF) action.

Triphala has a strong taste. It is recommended to drink it with juice or to mix with raw honey. While it is possible to find triphala in pill form, the powder is fresh and more effective. It can be drank in water or juice, cold or warm or simmered and drunk as a medicinal tea.

When used as a digestive tonic or laxative, it is best taken in the evening, about two hours after eating, and at least 30 minutes before bedtime. No food should be eaten for one and a half hours after ingestion. (Do Not use if you are pregnant or breast feeding.) 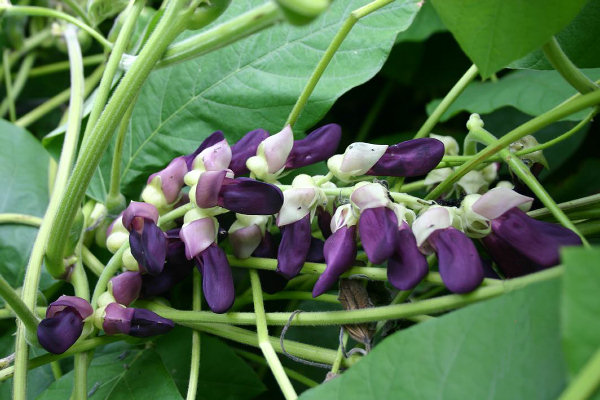 Mucuna pruriens benefits is one of the highest natural sources of a unique amino acid called L-dopa (levodopa), an essential precursor to the neurotransmitter dopamine.

M. pruriens not only reactivates the anti-oxidant defense system of infertile men but it also helps in the management of stress and improves semen quality.

Mucuna beans are now being recognized by the conventional medical community to be an alternative to the pharmaceutical medication levodopa. In several human studies Mucuna beans were given instead of the pharmaceutical L-dopa medication. The result of the studies gives positive and promising result – symptoms of Parkinson’s disease were significantly reduced.

The studies also have proven its virtues in nervous system disorders.

The seeds of the plant contain about 3.1–6.1% L-DOPA, with trace amounts of serotonin, nicotine, dimethyltryptamine-n-oxide, bufotenine, 5-MeO-DMT-n-oxide, and beta-carboline.

M pruriens is a sacred plant, an Entheogenic Herb that should be respected when taken.